Note: This blog post originally appeared on the Internet Society Benin Chapter’s website here, in French. It has been translated and re-posted here with the permission of the Benin Chapter.  Internet shutdowns are rife today. The reasons often mentioned are the following: to prevent the spread of social unrest, to fight against the dissemination of […] 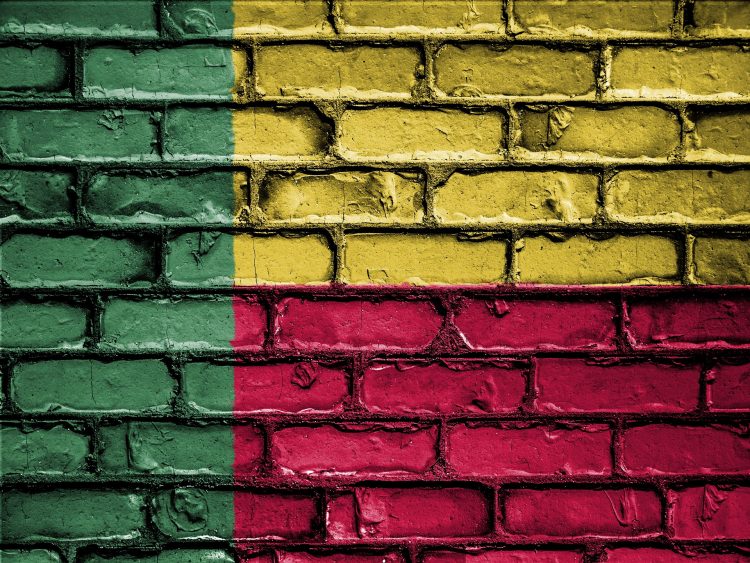