Internet measurement results from our friends at APNIC show that efforts to improve the security and resilience of the Internet’s routing system passed a significant milestone recently. More than 50% of advertised IPv6 address space has a valid Route Origin Authorisation (ROA). This means that now, for the first time, the majority of announced IPv6 address space is secured with RPKI. […]

In response to our recent post about the history of Internet network number assignments, Andy Davidson asked an interesting question via Twitter – what would this look like on a per capita basis? Very different indeed is the answer! (You may need to reload this page in your browser to see the animation below.) This […] 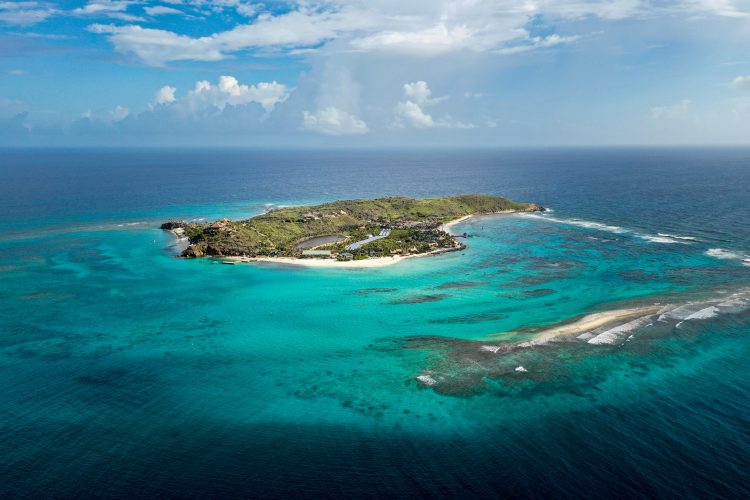 Where Are the Internet Networks?

The Internet is a network of networks. But where are these networks?  We can get some insight by using the location of the organization that holds the registration for the allocated Autonomous System Number (ASN) assigned to the network as a proxy. All Internet networks must be assigned an ASN in order for them to be connected to the routing […] 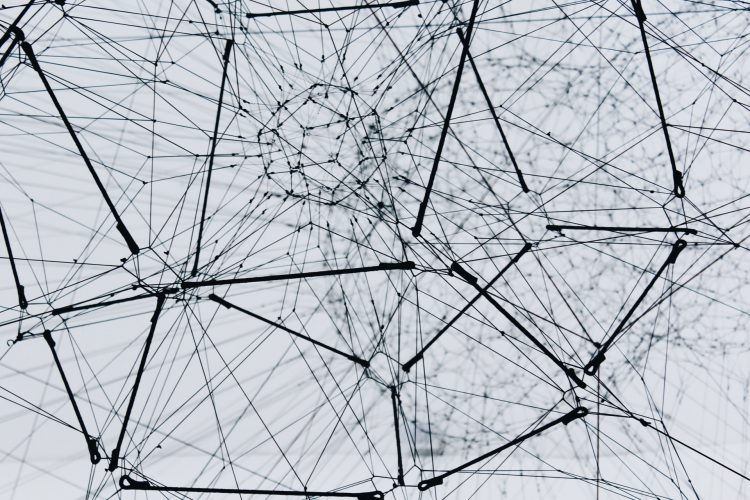 For the first time, more than 10% of all .ch domain names are signed with #DNSSEC on #1August 🇨🇭🥳. The number of signed names is increasing sharply as more registrars and hosters offer enhanced security for their domain customers. pic.twitter.com/xCG8eeCpss — Michael Hausding (@mhausding) August 2, 2021 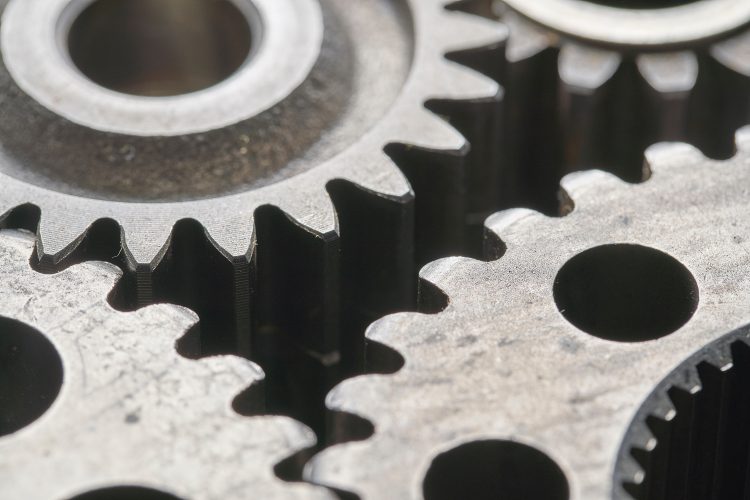 The future of web browsing coming to Firefox 83

HTTP/3 adoption made easier by Apple