Iran has a notable history of maintaining a tight grip over the Internet within the country. Since 2009, there has been an increasing number of Internet shutdowns in Iran, ranging from local and regional events to a near total national blackout in November 2019. During this event, the Iranian government shut down the Internet for […] 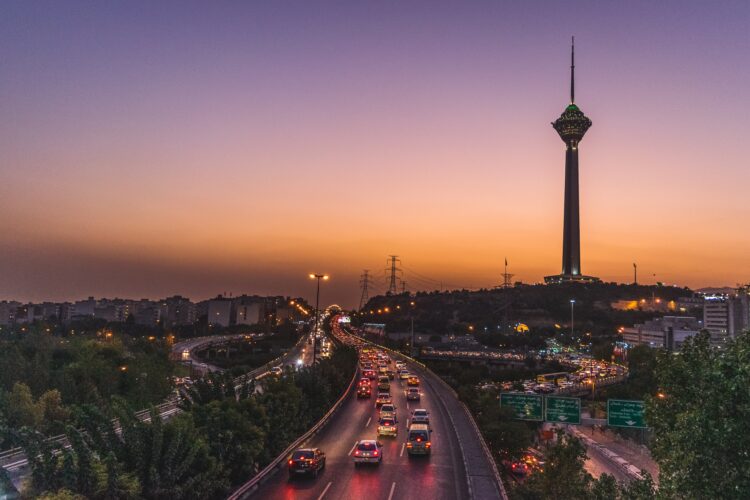 Internet Access Should Not be Disrupted to Serve Political Goals: Shutdowns in Jammu & Kashmir, India 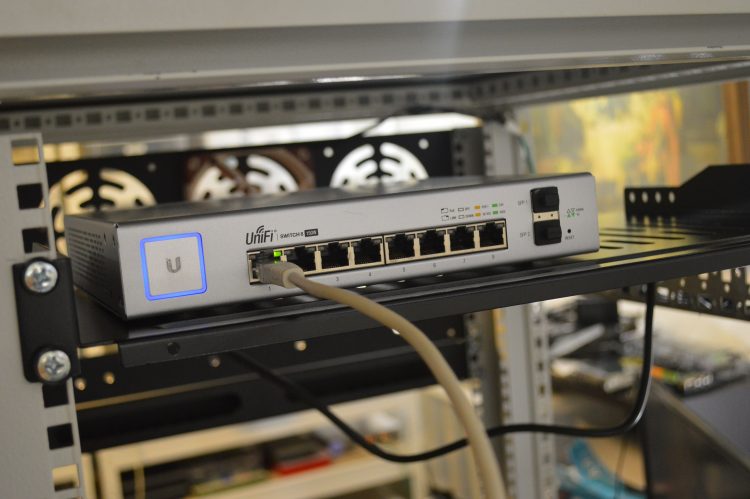