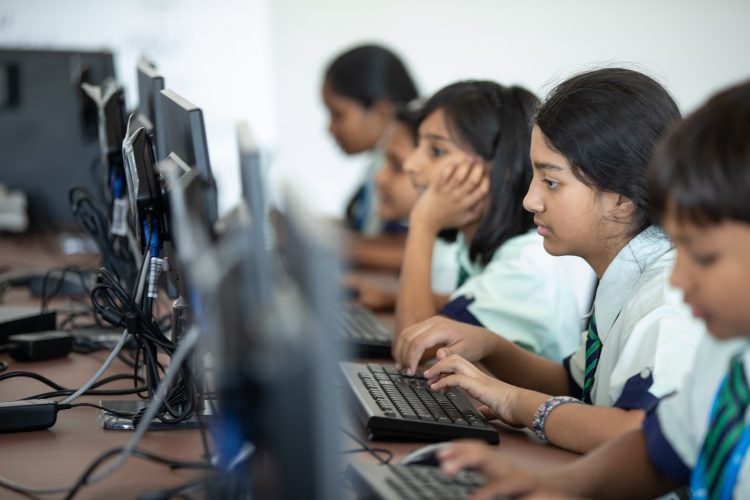 Note: After this blog post was published, the High Court of Calcutta dismissed the order to shutdown the Internet in West Bengal. Read more about how quick legal action meant that hundreds of thousands of citizens in West Bengal were able to stay online in this blog post.

Over the last few years, a worrying new trend has emerged: governments are shutting down the Internet during school exam periods to deter cheating.

This month, the State Government of West Bengal in India has ordered shutdowns in the Malda, Cooch Behar, Darjeeling, Murshidabad, Uttar Dinajpur, Jalpaigudi and Birbhum, for seven days between 7 – 16 March from 11:00 – 15:15 (Indian Standard Time).

Shutdowns during school exams are nothing new: India and several countries in the Middle East and North Africa, including Algeria, Jordan, Iraq, Mauritania, Syria, Sudan and Tunisia, have used these measures to try to stop students cheating during exams or to prevent exam questions being leaked online.

Exam-related shutdowns take various forms and range from complete national shutdowns to short, localized disruptions in and around exam sites. Regardless of how the Internet is disrupted, these kind of shutdowns don’t just affect the students taking the exams – they impact entire communities and have a detrimental impact on the local and national economy and harm the stability and reachability of the global Internet.

The Lost Voices project by Internetshutdowns.in has been collecting stories from people from all over India who have been experiencing the effect Internet shutdowns have on their lives. In this interview, a resident from West Bengal state shares his views on how Internet shutdowns impact the lives of everyone from students to small business owners to healthcare practitioners.

The interview is in Hindi. The English translation is as follows:

“The West Bengal state board exams begin today. That’s why we’re experience local shutdowns in West Bengal from today. If I’m asked to explain why they [the government] are doing this… I’m at a loss of words. Previously, they used to shut down shops that used to offer photocopying services, but this time they’ve shut down photocopying shops as well as the Internet. However, what’s at stake here are businesses and students who avail of education services online. So many businesses are dependent on the Internet, but they are all going to be pushed to shut down. Due to the Covid19 pandemic, most students are being able to attend school and college only online, and none of them are going to be able to go to class due to the exam-related shutdowns. Even crucial services such as navigation, offered via Google Maps, are not going to available in rural areas that absolutely depend on it.”

Even if the shutdown only occurs for a few hours a day, this is enough to prevent people from earning money if their business is online, from accessing information and educational services, and from making online payments. Interrupted access can be life-threatening as the Internet also provides access to healthcare services, which has been a lifeline during the pandemic, especially for those living in remote areas.

If a school exam-related Internet shutdown is mandated to take place in your region, contact your local parliamentary representative to explain why the measure is so damaging to the economy and people’s livelihoods and ask them to reconsider. Here is an example of a letter Software Freedom Law Center, India (SFLC) sent to the West Bengal government calling on it to reconsider the shutdowns it has imposed on the state.

Find out more on the Pulse Shutdowns tracker

Image by Anilsharma26 on Pixabay