Internet Shutdowns to Prevent Cheating During Exams is a Disproportionate Measure 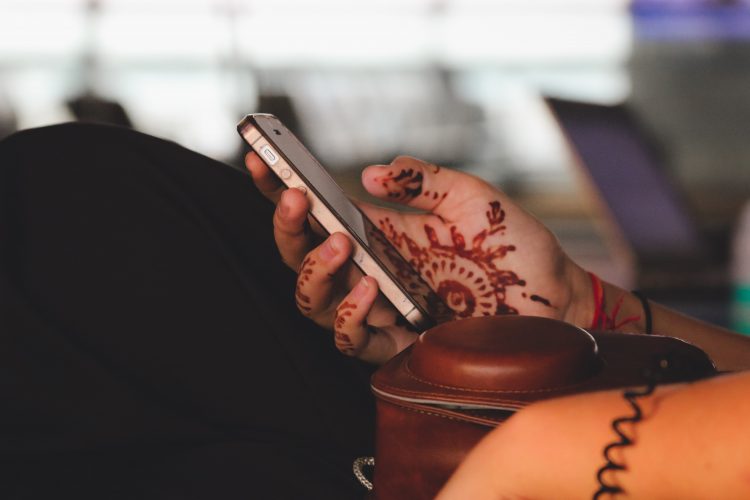 On 8 March, 2022, a resident of Calcutta in India challenged an Internet suspension order, which was issued by the State Government of West Bengal on 3 March, 2022. The order, ostensibly issued for reasons of preventing ‘unlawful activities’, was actually passed for preventing cheating in Class 10 Board Examinations[1]. The date and time for the Internet suspension mentioned in the order coincided exactly with the schedule for the examinations. However, the fact that the Internet was suspended to prevent cheating was only revealed when the counsel for the West Bengal Government admitted so during oral arguments before the Calcutta High Court.

The Internet has become a fundamental part of life for those who have access to it. It is used in almost every sphere of life – communications, business, trade, commerce, education, health, media, recreation, etc. Its significance and importance grew during the Covid19 pandemic, when access to the Internet became a necessity for citizens to earn their living, access healthcare and education, make online transactions, access food, and so on.

Recognizing the extent to which the Internet is now an inseparable part of people’s lives, the Supreme Court of India has affirmed that the right to freedom of speech and expression, and the right to carry on one’s trade and profession through the Internet, is a fundamental right. This right can only be restricted within the strictures of the Constitution. When Internet services are suspended unreasonably, or on the basis of  speculation, they impact the exercise of fundamental rights, and cause huge socio-economic losses for a country.

Internet shutdowns in India disproportionately affect persons from underprivileged and marginalized socio-economic backgrounds, especially where suspension orders are limited to mobile Internet, but allow broadband services to continue to operate. According to the Telecom Regulatory Authority of India, the majority of Indians (97.07%) use their mobile phones or mobile Internet cards to access the Internet and do not have access to broadband connections. As a result, shutdowns have a lesser impact on privileged sections of the population that are able to connect via broadband.

The monetary impact of Internet shutdowns can be estimated, but the psycho-social impacts cannot be quantified. Shutting down the Internet acts as a ‘collective punishment’ for everyone. An affected Internet user tagged the Petitioner in this case on social media and wrote:

“@ashleshbiradar I really want to thank you for your efforts and hard work… I have just started my job in a startup company and is working from home [sic]. But due to internet ban had to face lots of trouble because I have meetings to attend and my entire work flows on the internet… [sic]”

Shutting down the Internet appears to be a punishment when it is imposed for arbitrary reasons, such as preventing cheating in exams, or when it is issued by authorities without justifications.

Women are disproportionately affected by these consequences, as their participation in public life is restricted in many parts of India. Further, students are unable to finish their education, and journalists are unable to report on the news. So, when Internet restrictions are in place for a lengthy period of time, they lead to loss of opportunities.

How Does Legal Action Help?

The Calcutta High Court’s staying of the West Bengal Government’s Internet suspension order is only the second time that a court in India has passed such an action. There have been 550 instances of Internet shutdowns in India since 2016. Most shutdown orders are not reviewed by courts because aggrieved parties are unable to reach courts in time, and the shutdown orders expire. In this case, the legal team, which included lawyers at the Internet Freedom Foundation (IFF), were able to approach the Calcutta High Court in time.

IFF has been engaging on the issue of Internet shutdowns strategically with courts, regulators, and other legal institutions across India since 2018. IFF has also written representations to the governments of various states (including Rajasthan, and Punjab and Haryana) seeking compliance with the directions laid down by the Supreme Court of India for passing Internet shutdown orders. These steps can also be taken at an individual level. As the current system is structured, it is only through small, sustained and collective steps that we can ensure unrestricted use of the Internet.

What You Can Do

Photo by Ibrahim Rifath on Unsplash