Is the Internet Fragmenting or Decentralizing (or Both)? 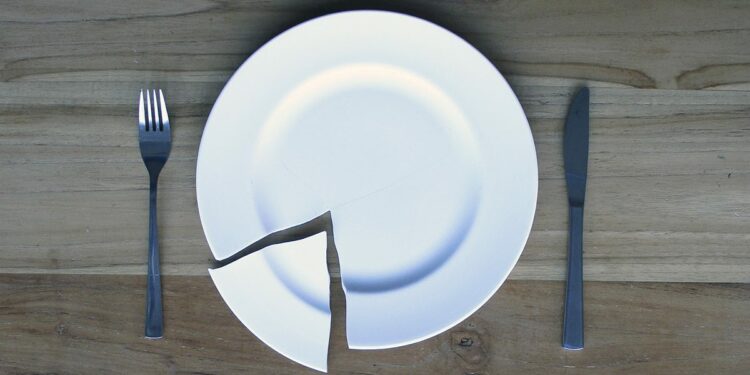 Concerns about the Internet fragmenting into multiple, disconnected and non-interoperable networks have been raised and discussed within Internet governance forums for nearly a decade, including at this week’s Internet Governance Forum (IGF).

Many in the technical community, including the Internet Society, have worked to quell these concerns, pointing to the difficulty of developing unique protocols that might replicate the tasks of TCP/IP and DNS, two of the foundational protocols of the Internet.

However, a decade-long rising tide of nationalism and technical development, combined with recent internal and international conflicts, has showcased how such ‘splinternets’ can work. Most notable among these are the national networks that China, Iran and Russia have developed, which can block their residents from accessing the wider Internet but continue to serve them local and/or highly controlled content and services.