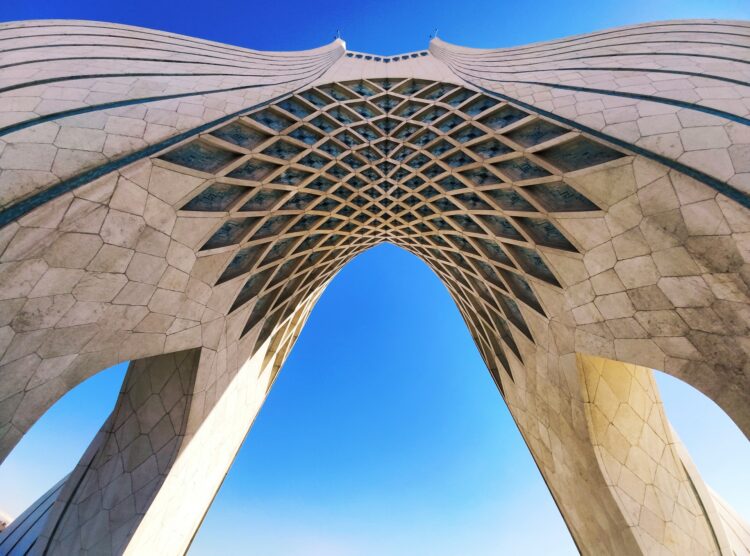 Over the past couple of weeks we have observed multiple incidents of artificial Internet limitations in Iran. These incidents are reported to be connected to local unrest. We collect data and analysis on Internet shutdown events occurring around the world, and look at the economic and human impact of these actions.

Iranians are no strangers to Internet shutdowns. Since 2009, there has been an increasing number of Internet shutdowns in Iran, ranging from local and regional events to a near total national blackout in November 2019. During this particular event, the Iranian government shut down the Internet for a week across the entire country in response to anti-government protests, with connectivity to the outside world down to just 4-5%.

Over 80% of the Iranian population accesses the Internet via mobile connection, with fixed line access unavailable for most. Restricting access to the Internet for vast swathes of the population has a hugely detrimental affect on the economy and an individual’s ability to generate income, not to mention the societal implications of not being able to contact loved ones, or access information and critical services.

Further, research has found that information blackouts resulting from these shutdowns can actually result in increased violence. Violent tactics that are less reliant on effective communication and coordination are substituted for non-violent protests that rely on the Internet for organization.

Internet shutdowns harm societies, economies, and the global Internet infrastructure. We urge governments and decision-makers everywhere to support policies that keep the Internet on, and strong, in order to build strong economies and give people an opportunity for a prosperous future.

We will continue to update these incident pages as more data becomes available.

Photo by Erfan Ro on Unsplash