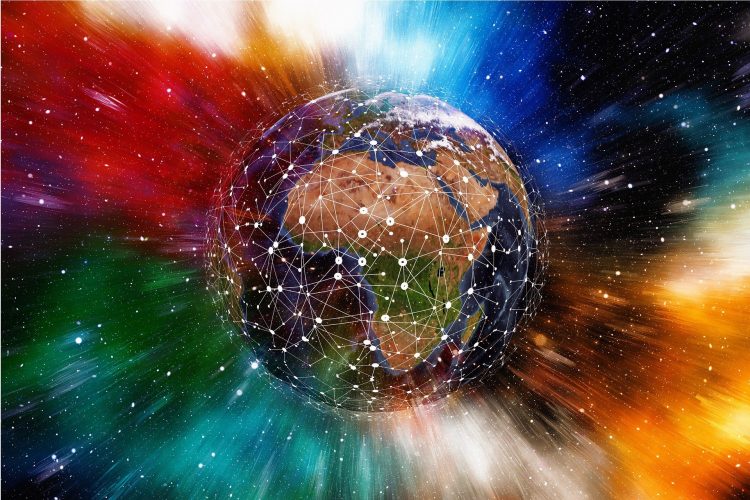 Several governments around the world turn to limiting or shutting down access to the Internet as an easy solution to quell potential local problems. In the past few years, we’ve noticed that Internet shutdowns occur around periods of local unrest, elections, or national school/university exams. We have also noticed that shutdowns rarely serve their purpose since they don’t address the root cause of the problem. This was the lesson that the Internet Society Benin Chapter recently learned.

On the parliamentary elections day in 2019, the authorities in Benin ordered a full shutdown on Internet access, covered here. This year, a similar shutdown was expected during the presidential elections and the Internet Society Benin Chapter decided to warn its members and the wider community about the shutdown and to oppose it proactively. The chapter held a conference-debate to raise awareness of the planned  shutdown and issued a statement detailing why the Internet should not be disrupted during elections. The post, originally published in French here, and translated to English here, detailed the expected harms of Internet shutdowns and recommended that Internet access should remain open to all.

The message from the Benin chapter came together with an open letter from the #KeepItOn community calling for Benin and Chad, which were both having elections on 11 April and have a history of Internet disruptions, to keep the Internet on during elections. Both countries did not shut down access to the Internet on elections day.

The Internet Society Chad Chapter also prepared for a similar shutdown, which ultimately did not happen. The Chad Chapter issued this statement commending the government of Chad for keeping the Internet open and accessible during the presidential election on April 11, 2021. They encouraged their government to keep the momentum going throughout and not to resort to shutting down Internet access in the future.

This experience shows that it is important to proactively address expected Internet disruptions by highlighting the harms of such disruptions and calling on authorities to keep it on.

Find out more about how Internet shutdowns harm societies and economies here.

Image by Gerd Altmann from Pixabay