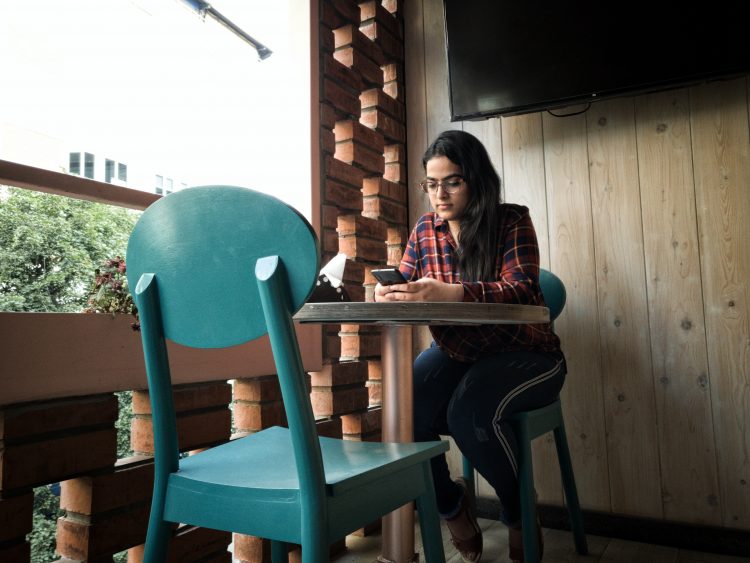 India is widely considered to be the world’s largest democracy, yet it also holds the dubious distinction of having the highest number of Internet shutdowns worldwide. In 2020 alone, 109 shutdowns occurred in the country. By contrast, the nation with the second highest number of shutdowns (Yemen), had only six. The Indian government typically justifies these measures with reference to the need to restore law and order or to prevent social unrest caused by online fake news and misinformation. I was interested in understanding the causes of this relatively high number of Internet shutdowns in India and conducted extensive research and in-depth fieldwork throughout 2020 in two Indian states where shutdowns are commonly issued in an attempt to uncover some of the causes of this worrying trend.

I began by first mapping out the official decision-making process behind the issuance of a shutdown. In India’s federal system, the responsibility for ordering a shutdown during a “public emergency” lies with bureaucrats who answer to state officials — not the central government. While these individual bureaucrats ultimately bear the responsibility for signing shutdown orders, the state government holds such sway over them that these individuals are essentially issuing shutdowns pursuant to the interests of their political masters. And rather than being an option of last resort, Internet shutdowns have steadily become the primary initial option for officials facing communal or social unrest challenges.

My research indicates that political demonstrations and communal tensions tend to trigger these shutdowns. When political demonstrations or protests occur that either the state government or central government deems threatening, a shutdown is likely to follow. In December 2019 for instance, states issued Internet shutdowns amidst a clampdown on those protesting the controversial Citizen Amendment Act. Similarly, communal tensions between residents in neighbourhoods around the country also tend to result in a shutdown.

The rise in Internet shutdowns is particularly problematic in India’s Northern and North-Eastern states. The former state (now Union Territory) of Jammu and Kashmir alone experienced 230 shutdowns during my period of analysis. Shutdowns in Jammu & Kashmir happen much more often and last longer than anywhere else in the country. Unlike other regions, Internet shutdowns also occur in Jammu & Kashmir prior to and during elections. While the Indian government claims the shutdowns are needed to help keep the peace, many observers claim that they serve to suppress collective action and hide human rights abuses committed by government security forces.

These collective findings suggest that the use of a political lens, rather than a purely law-and-order perspective, is needed to truly understand the rise in Internet shutdowns in India. My full-length report, Understanding India’s Troubling Rise in Internet Shutdowns: A Qualitative and Quantitative Analysis, is available to read here.

About the program: OTF’s Information Controls Fellowship Program (ICFP) supports examination into how governments in countries, regions, or areas of OTF’s core focus are restricting the free flow of information, impeding access to the open Internet, and implementing censorship mechanisms, thereby threatening the ability of global citizens to exercise basic human rights and democracy. The program supports fellows to work within host organizations that are established centers of expertise by offering competitively paid fellowships for three, six, nine, or twelve months in duration.

Disclaimer: Viewpoints expressed in this post are those of the author and may or may not reflect official Internet Society positions.

Photo by Praveen Gupta on Unsplash

Find out more about Internet shutdowns on our Shutdowns Tracker.